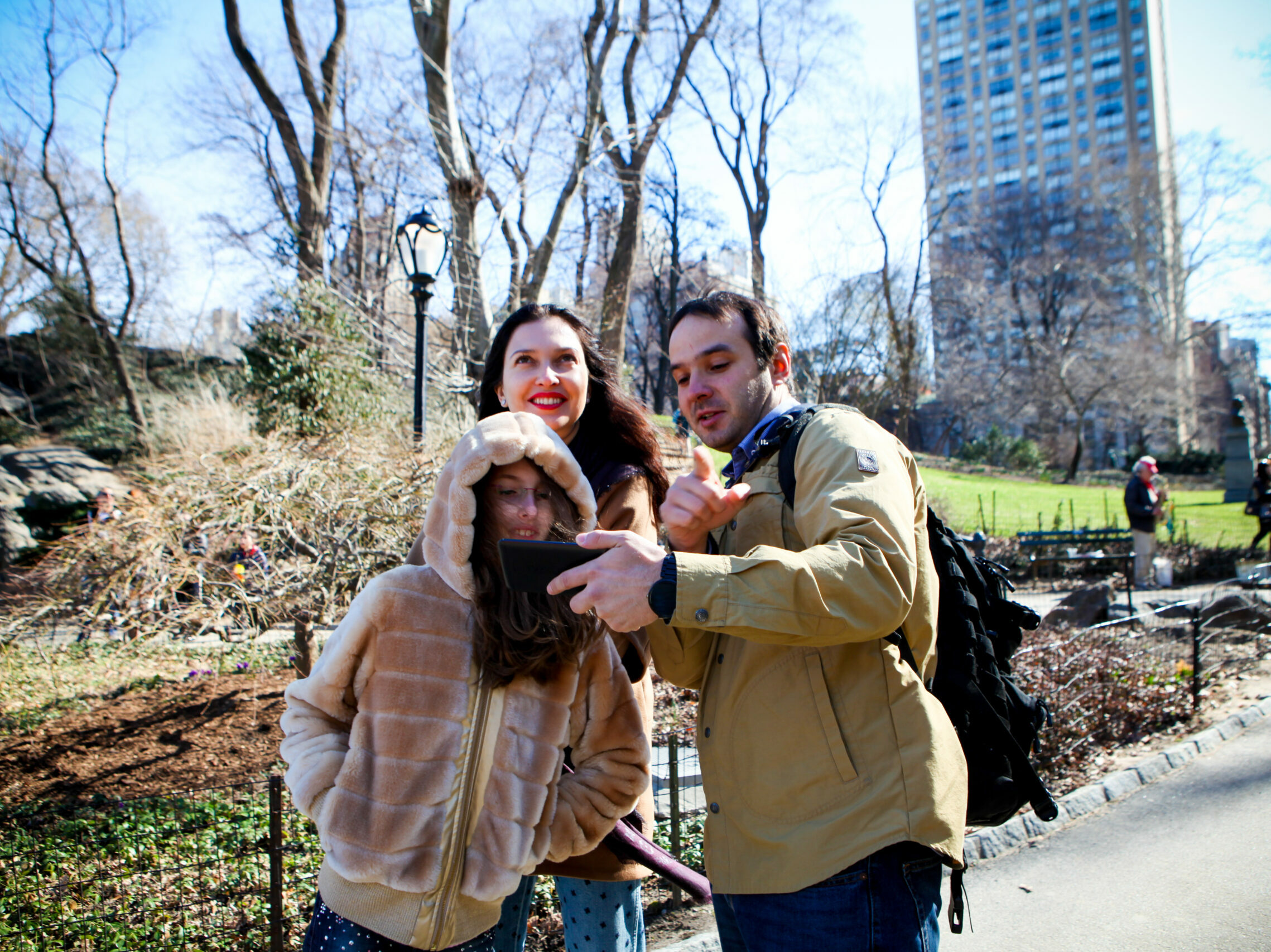 This is a private walking tour of Central Park with a focus on “secret” locations, objects and stories. I don’t expect to cover all of them but I chose the most important ones and gathered them in 2 routes. This is part 1 – South Central Park, from 59th street to the 80s.

We will walk almost half of the park up to the Reservoir. It will take approximately 2 hours. We will talk about a nature sanctuary in Central Park, the remains of lost structures, the planning of Manhattan streets, walk the paths where I think you’ve never been before.

Have American Indians really lived on the park territory? Irish and Afro-Americans? Is there anything to be found from those times? Are there still markers created for planned but nonexistent crossroads to be found in the park? How have the animals lived before the zoo was constructed? Weather station, spies bench, remains of the old Croton Reservoir will tell us little known stories from the life of Central Park.

The route is about 2.5 miles long. Sometimes we will walk not on paths or trails but on stone and grass. We won’t go up a lot but expect some ascents. This is an adventure, almost like a hike, in the format of a tour.

This private tour takes about 2 hours and costs $250. Use calendar below to look for an available time and request a convenient slot. I will get back to you shortly with confirmation. Or just contact me.

Request a private tour below

There still are remains of a so called indian cave in Central Park and the stairs are mostly intact.

The erection of the obelisk

The Cleopatra’s Needle being ceremoniously erected in Central Park

Red Hawk in the building

Slava on a tour of Central Park

Were there streets planned in place of the Park?

The Manhattan grid plan extended to 155th street and didn't include Central Park, so the future intersections were marked and markers had to be removed during park consturction.

Can you play chess in the park?

In a place called Kinderberg or Children mountain you can borrow chess, checkers, board games and play for free inside or outside

There were whole villages here before the Park but even later in 1930s during the Depression people sometimes lived near and inside old drained reservoir, now the Great Lawn.

Other walking tours to consider

The view of Columbia U

If you take a tour of the Riverside Church they may take up the tower for this view, and others

Processed with VSCO with a1 preset

Me with Castello Plan